Congo Safaris:  The Democratic Republic of Congo is one of the perfect places for tourists looking to have an unforgettable travel experience while visiting the country. There a lot for visitors to do during a Congo Safari; however most Congo safari tours concentrate on tourist attractions in the eastern province of Congo in Virunga National Park, Kahuzi Biega National Park and Tchegera Island.

Is Congo Safe for Tourists?

Although most remote parts of the Democratic Republic of Congo experience civil unrest, the eastern part of Congo is safe for visitors to explore. Tourists are highly discouraged from visiting areas in Congo that you are not well conversant with. It is always best to organize your Congo safari through a trusted tour operator company which is registered and licenced to conduct tours in Congo. Tourist attractions in Congo like Virunga national park and Kahuzi Biega national park remain heavily guarded and are safe for tourists to visit. 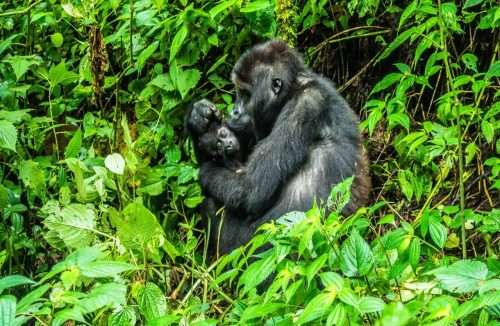 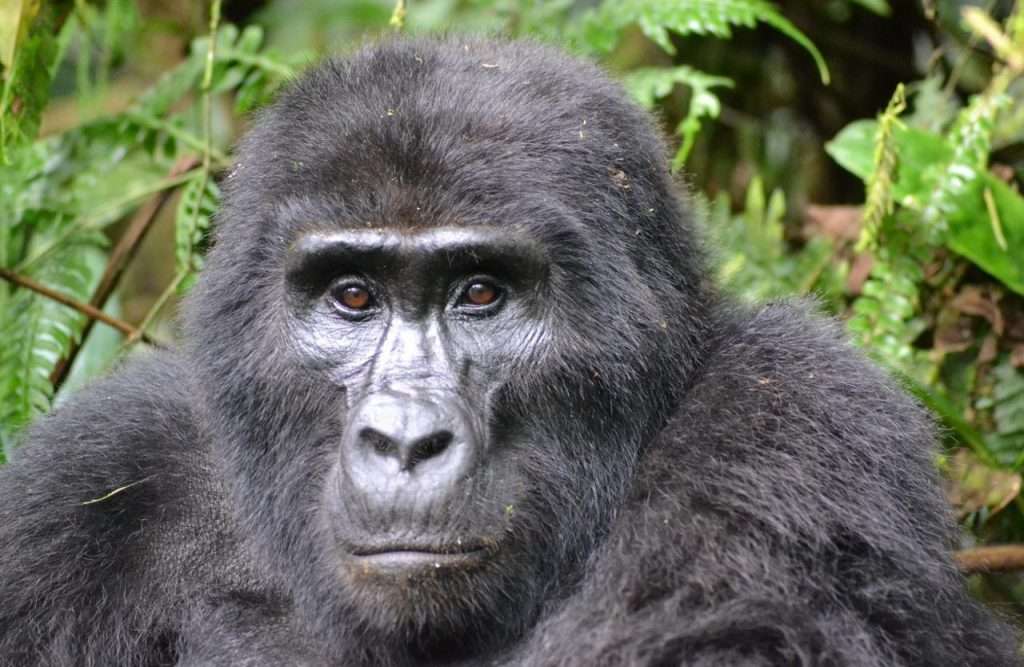 This Safari takes you to congo to view and trek specifically the mountain gorillas in Virunga NP – Engage in Other activities like nature walks, city tours 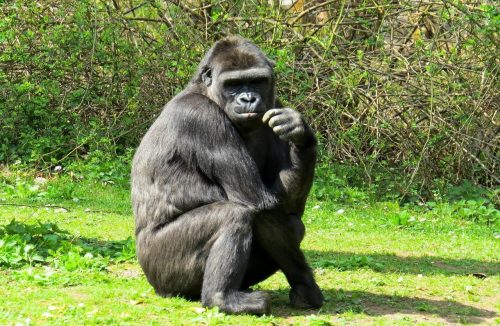 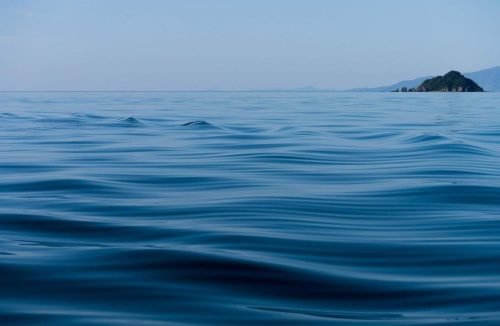 Explore  this Beautiful Island  while also touring Kigali City, The Genocide memorial grounds and enjoy other activities like kayaking 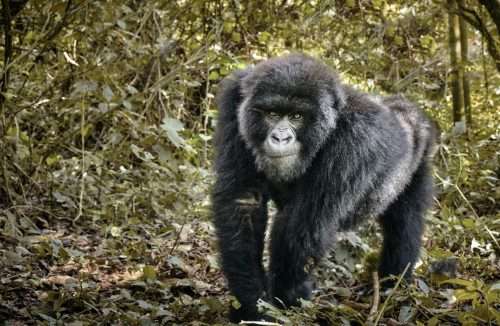 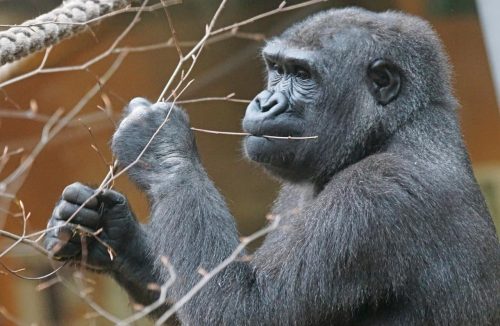 Get Started with this 4 day trip trekking lowland gorillas and chimpanzees in Congo, Cyangungu 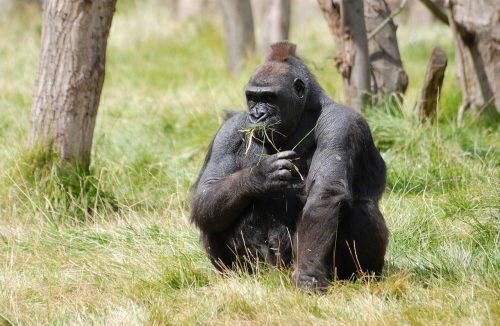 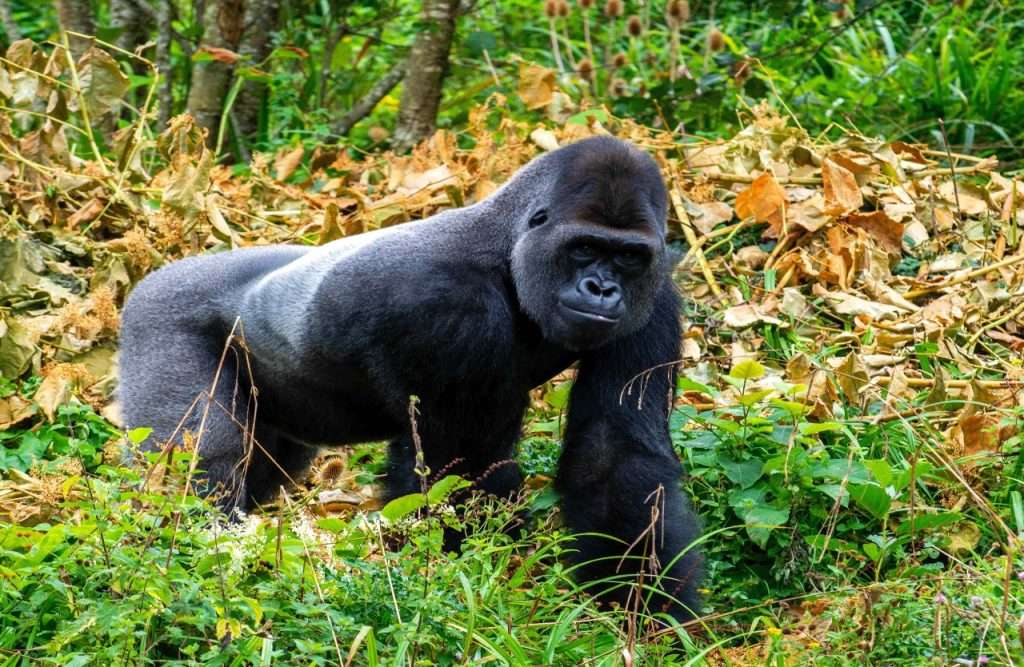 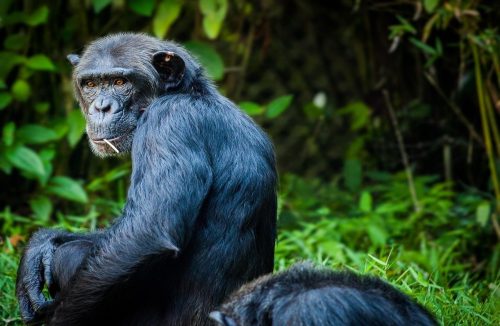 You will explore and engage in an array of wildlife activities like canopy walks, gorilla trekking in the special Kahuzi Biega Park in just 6 days 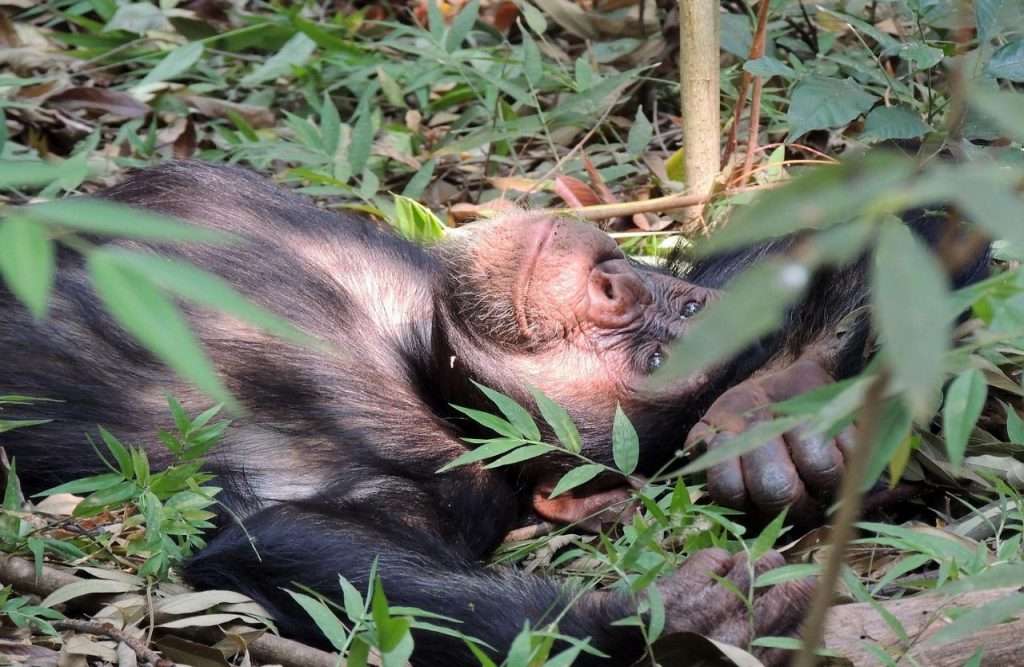 Hiking in Nyiragongo and Gorilla trekking

This Captive experience takes you to the morvellous nyirangongo hills in Congo to Virunga national Park Spending precious time exploring the gentle giants – An experience you wouldn’t want to miss!