The ‘Big Five’ is a term originally coined by big game hunters it refers to the five most difficult animals in Africa to hunt on foot.

Now a fashionable tourism term, seeing the Big Five in the wild is the goal of most wildlife devotee visiting East Africa.

The big five are among the most dangerous, yet most popular species for big game hunters to hunt. The lion is the leading member of the prestigious club of the ‘Big Five’, alongside the elephant, leopard, buffalo and rhino. The lion has long been referred to as the King of the Beasts.

The largest cat, males develop thick manes on the neck and shoulders at about 2 years, short tawny coat, and a tufted tail. A lion is considered by many as the king of the jungle. Lions are the most sociable of all the big cats. They live in groups called prides, which consist of related females and their cubs. 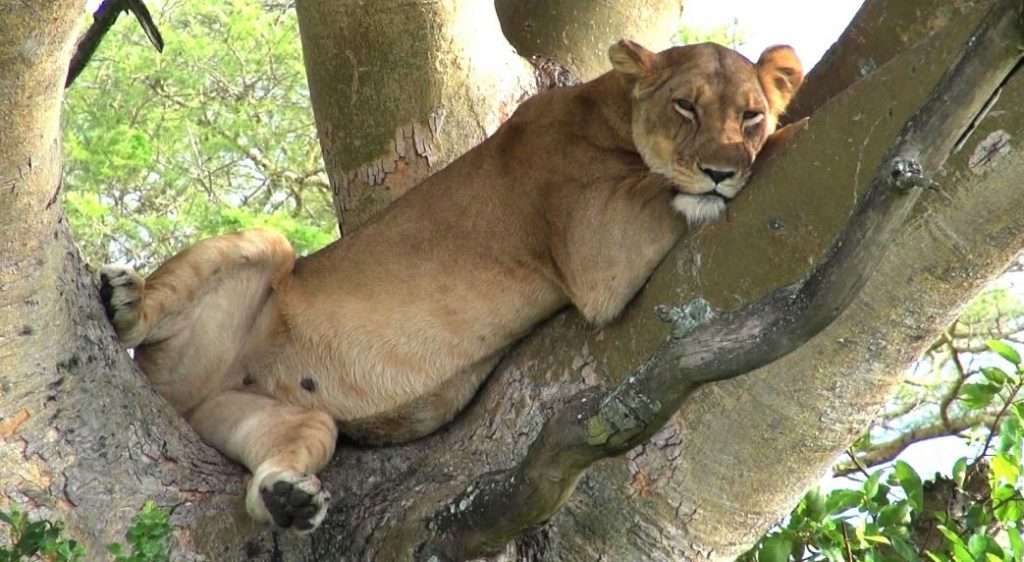 The lion’s body is efficiently fashioned for the hunt. It has muscular legs -with the fore limbs designed for striking, seizing and gripping, while the hind legs are best suited for pouncing. The legs have enormous paws and retractile claws, with a dew claw that comes handy as a tooth pick. It has a powerful well-built jaw that opens wide to reveal 30 conical teeth. The canine teeth are remarkably long and pointed- up to 8 cm, enabling it to pierce and tear into flesh. The molars are for cutting and tenderizing chunks of meat.

Lions live in the savanna grasslands, shrubs and bushes obscure them and provide cover and camouflage. As lions are ambush hunters, they use this natural cover when stalking to creep as close as possible before making a final charge to catch their prey. 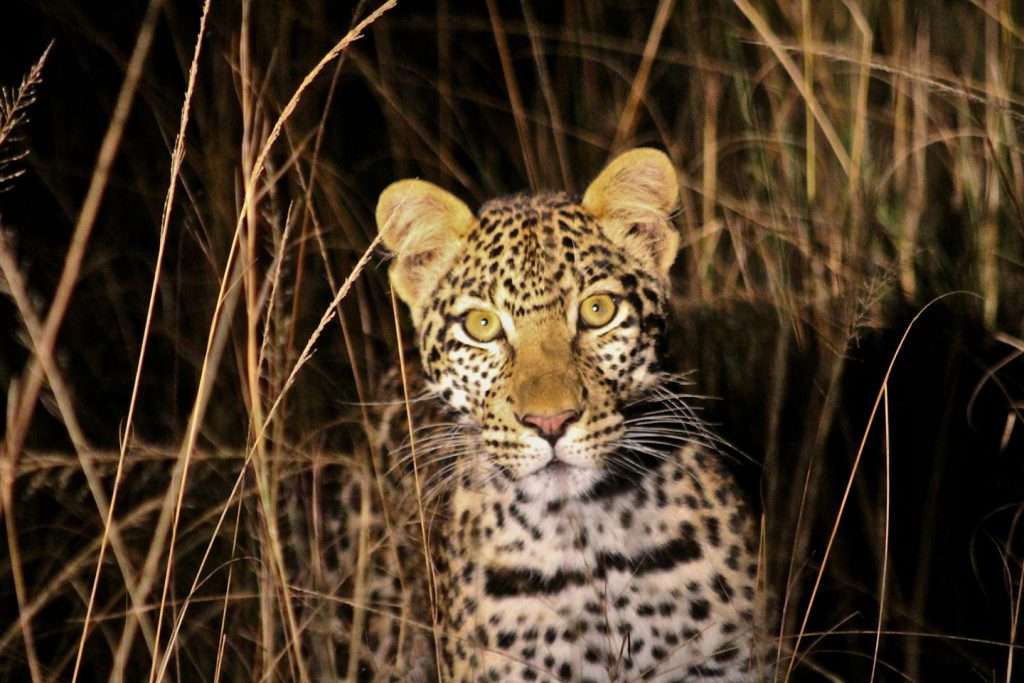 The leopard is the champion of athlete of the cat world. most big cats can pull five times as much force as the same weight of the human athletes. The leopard can pull seven times as hard.

A leopard’s coat is short and sleek. Depending on where it lives, a leopard’s coat can be pale straw color, grey ochre, or black. Because the fur in a leopard’s spots is thicker and more course, they can be as well as seen. All leopards have black spots, even solid black leopards.

Leopards eat many different animals – insects, mice, fish, and big animals like dogs and even antelopes. Sometime leopards eat dead animals. They usually search for their food at night, hiding their catch in trees. They creep up on animals and attack them by biting the neck.

Have long truck and large ears, males are larger than females, with a much larger round head. They are herbivorous, little hair on the skin and upper incisors forming long curved tusks of ivory. Elephants can eat up to 450 kg of vegetation per day. 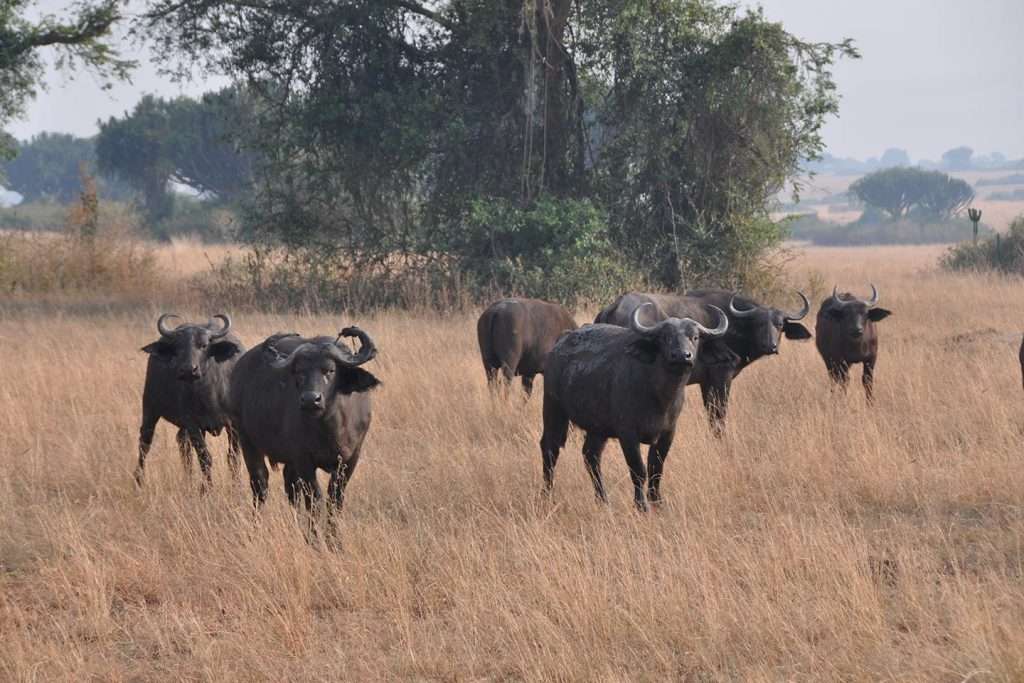 Male’s horns are widely curved with a spread out of 1m wide and thicker than the female horns, the African Buffalo is considered by many to be the most dangerous of the big five, the king of the jungle the lion rarely hunts a buffalo. It has a long heavily built body and short thickset legs. Males are larger than females, savanna buffaloes have dark brown coat with age with age.

Habitat: – Savanna, Montane Forest, and near lakes and rivers.

Large and bulkier than Black Rhino, with a distinctive hump on the neck. White Rhino is a large herbivorous having two upright horns on the nose bridge. It has a wide mouth used for grazing and is the most social of all rhino species, mature males have 2.6 tonnes and females have 1.7 tonnes. White rhinos have a broad, wide mouth for grazing; they usually hang out in large families.

Habitat: – Grasslands and Savanna with scrub.