Tanzania Safaris: Tanzania is a popular safari location in Africa. The wildlife watching is amazing, with large cats being especially visible. All five members of the Big Five may be found in Tanzanian parks and reserves, including the Ngorongoro Crater and Serengeti National Park. Almost 40% of the nation is protected and set aside for conservation, making it possible to spend two weeks on a Tanzania safari driving from park to park without leaving the jungle.

Tanzania is the ultimate safari location, with both quality and quantity. The wildlife watching is excellent, and there is a plenty of places to explore and activities to do. In fact, even three Tanzania vacations, much alone one, would be difficult to cover all of the attractions.

Mountain climbers may be astonished to hear that Tanzania has Africa’s highest summit. Mount Kilimanjaro is located between Kenya and Tanzania, but is only accessible from the Tanzanian side.

When is the best time to go on a Tanzania Safari?

A Tanzania safari may be planned at any time of year, but the optimal period is determined by your preferences. If watching the wildebeest migration is the major reason for your vacation, you will need to arrange ahead of time. The greatest time to watch the Serengeti migration is from June to September, but you’ll have to remain in different regions of the park at different periods of the migration, which isn’t fully predictable because it all relies on the weather.

If you want to avoid the throng, plan your Serengeti accommodations away from the wildebeest migration. The wettest months are March and April, when any safari may be jeopardized.

Tanzania has excellent wildlife watching opportunities. A northern Tanzania safari includes Lake Manyara, Tarangire, the Serengeti, and the Ngorongoro Crater. Any of these parks provide excellent game viewing opportunities, but some are seasonal. The experience is enhanced by completing the entire circuit, as you will pass through a variety of ecosystems and landscape.

Because of the scale of the parks, you can avoid the crowds, but because this is the most popular circuit, you will be surrounded by other visitors at times. If you really want to get away from it all, you may head to the southern circuit, where the game watching is somewhat more difficult but still quite nice. This circuit may be better suited to returning Africa travelers who are less eager to see the Big Five.

What you can expect from Tanzania Safaris?

When you go on a Tanzania Safaris, you can expect an experience of a lifetime – or perhaps the first of many. People who have been bitten by the safari bug frequently return to explore the African wilderness. It’s difficult to stay away for too long.

Tanzania is ideal for first-time safaris since the northern circuit’s animal viewing and African vistas are all you could want – and more. Tanzania is also an ideal location for return travelers, as your first visit will only scratch the surface of the traveling alternatives.

Seasoned African safari aficionados may appreciate some of the more distant parks, which have various creatures such as wild dogs in the southern circuit and chimps in the west. 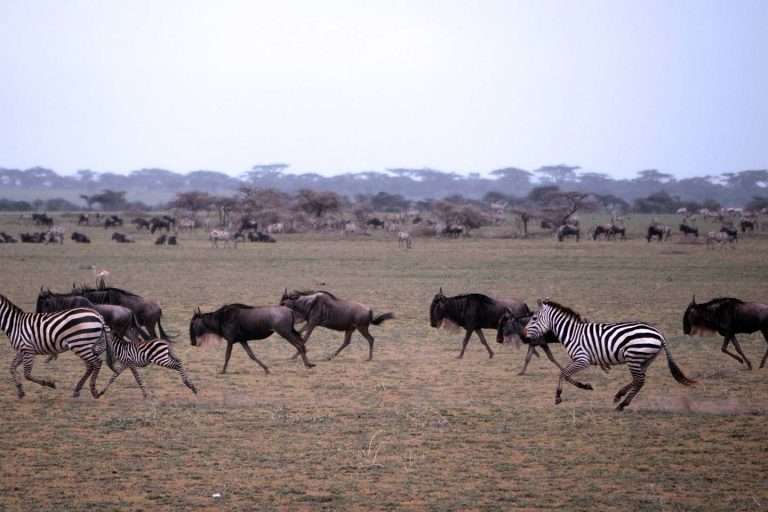 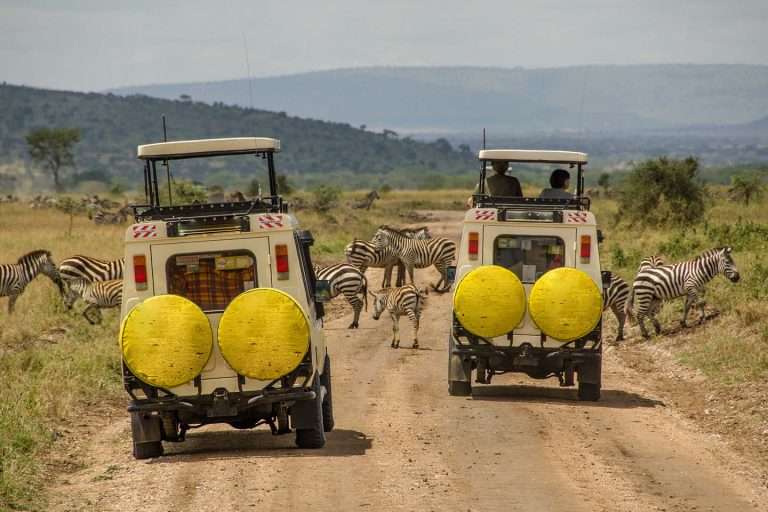 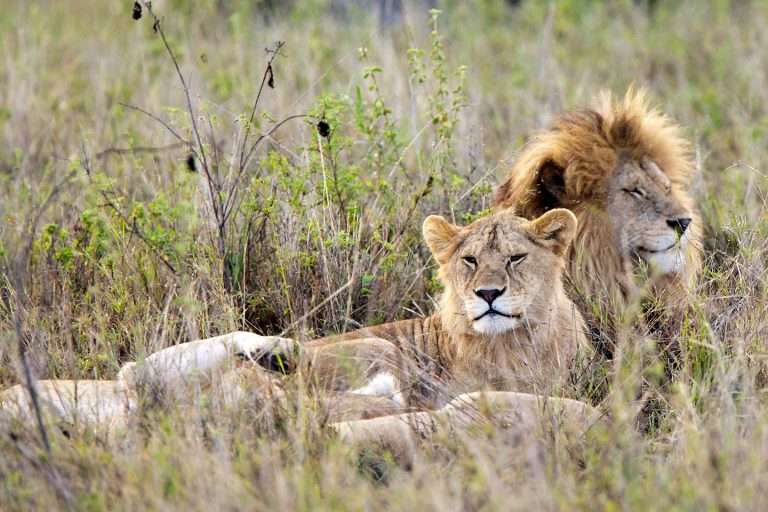 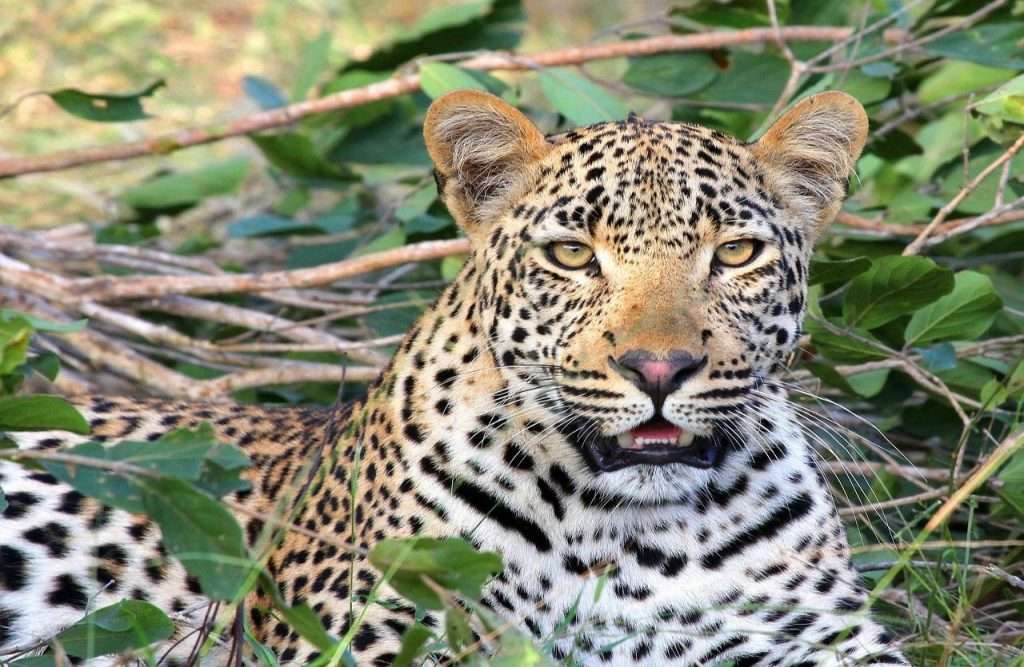 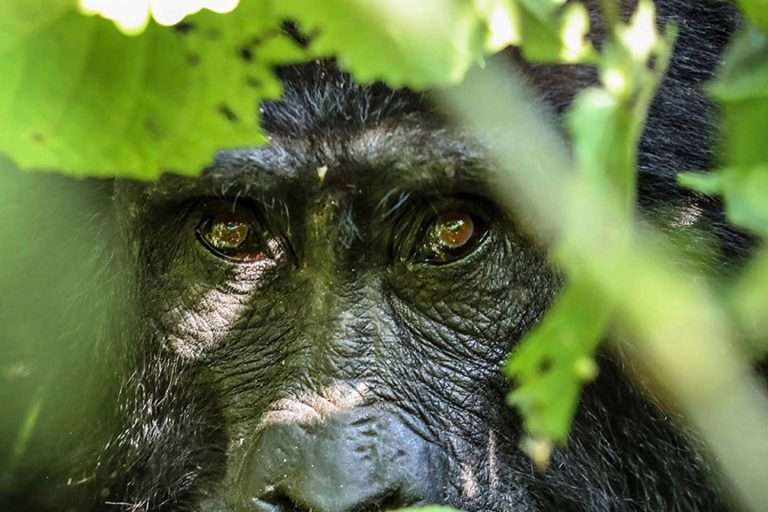 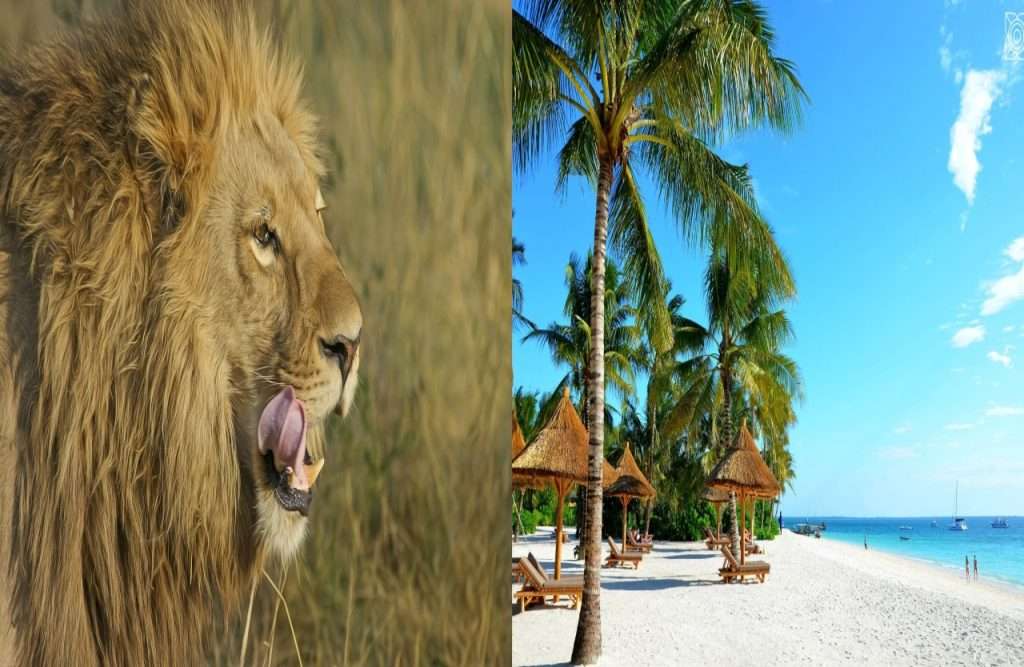 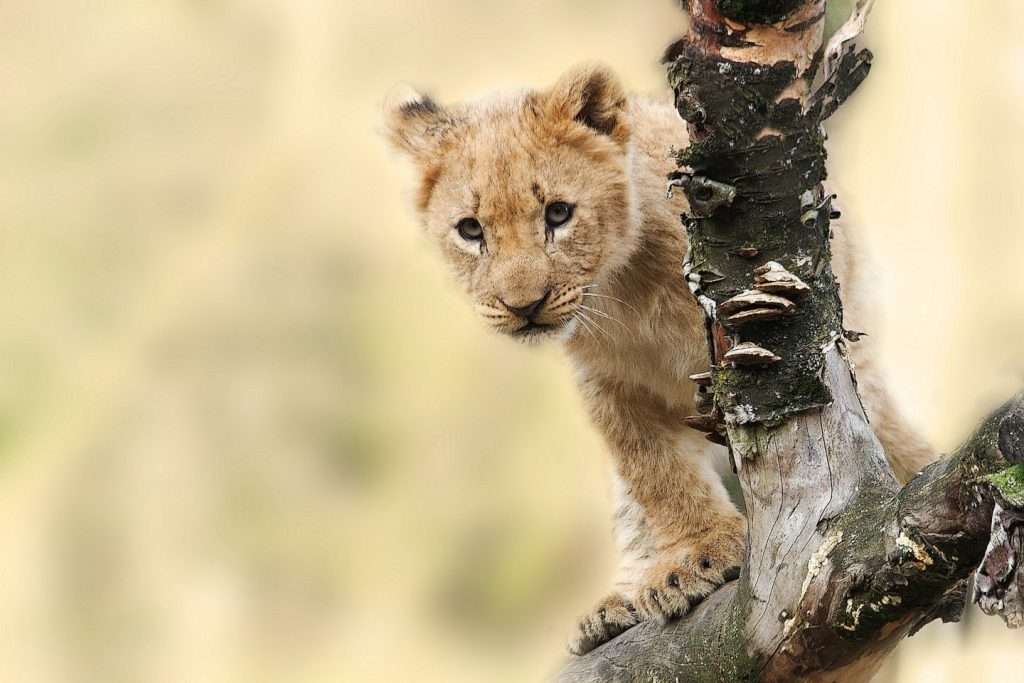 Explore the great “serengeti ” a place that attracts abundant wildlife like no other – Take this opportunity to view hundreds of animal species like: buffalos, wildebeests, cheetahs and so many more thrive in there habitat. 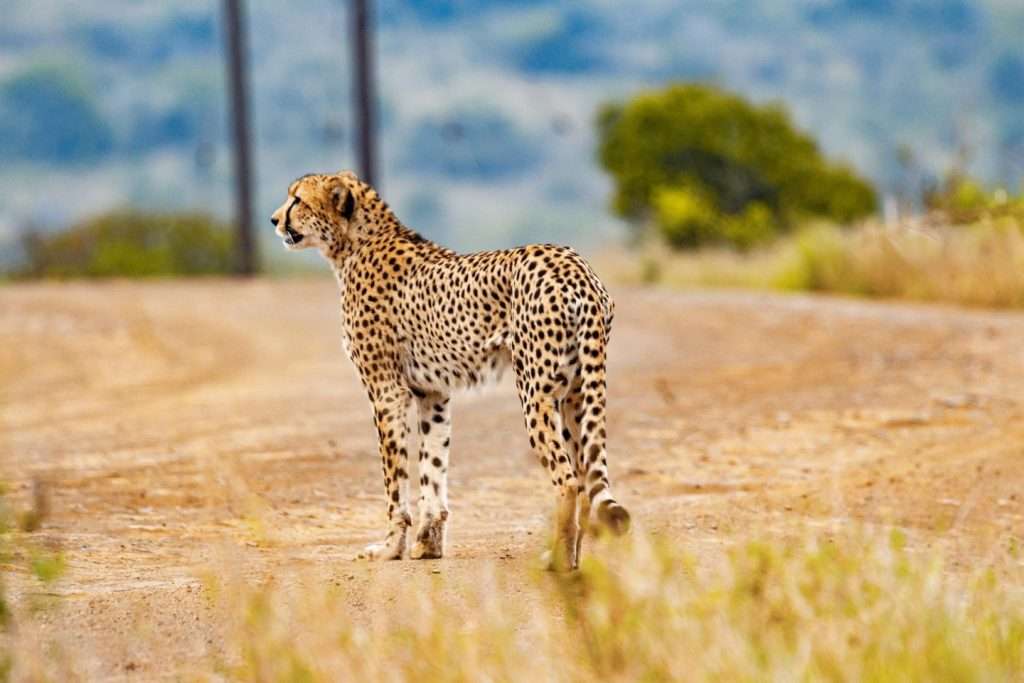 Dive into nature’s greatest mysteries in five days as you see the greatest animal migration in Tanzania -This itinerary will also take you to Lake Manyara to view some of our winged friends.

No African safari package can beat the romance and magic of a safari in Tanzania, a destination marked by its rolling hills and expansive plains, and home to elephants, wildebeest, zebra, lions, and more. This East African country has a remarkable diversity of wildlife, seen up close in the stunning Ngorongoro Crater, home to some 25,000 species; in the Serengeti National Park, renowned for its annual migration of nearly two million wildebeest; and Tarangire National Park.

Now get all that and combine it with a gorilla tracking experience in Uganda. Oh my!

Experience a landscape like no other – from the high-lying rim of the Ngorongoro Crater, look down onto this vast, natural amphitheater, a year-round wildlife haven. Lose your heart among the boundless plains of the Serengeti, one of Africa’s most iconic safari destinations, where horizons know no end and endless chapters of the Great Migration play out.

Request a quote
GET A QUOTE NOW!
Loading Comments...